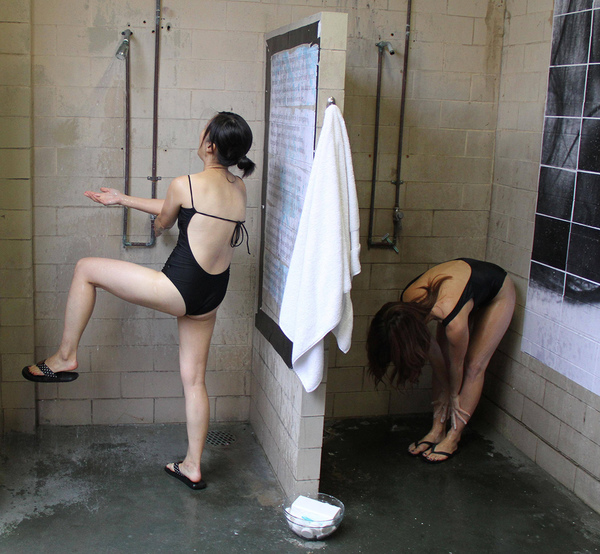 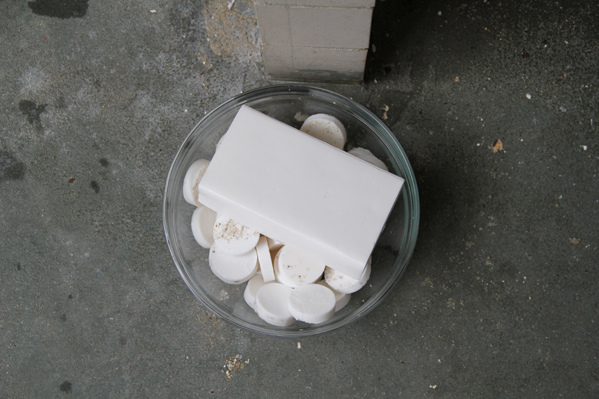 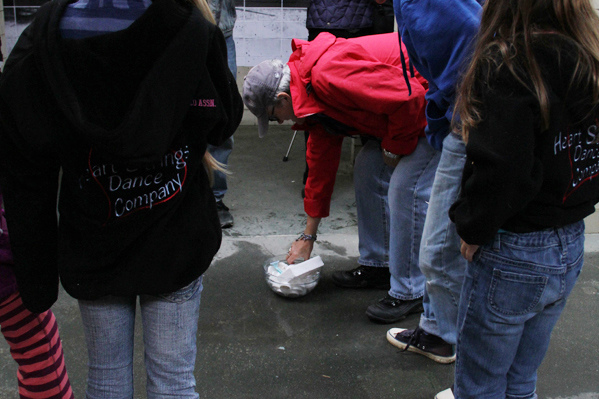 Public bathhouses have long been places for people to meet and share stories with each other. On October 7th, 2012, Joanna and I took showers at the historic Herring Cove Beach Bathhouse in the Cape Cod National Seashore right before its demolition while talking about our experience in the cities where we have lived in the past. Our conversation centered on Las Vegas, a city that exists in a state of ceaseless transition, death and rebirth, and Hong Kong, a city of many converging identities. At the end of the performance, we left a bowl of hand-made soaps for viewers to take. The soaps were made using essences local to Cape Cod.