l e a h c r a i g
INTERACTIVE + PERFORMANCE > YOUR FUTURE IS BRIGHT
Your Future is Bright (After the second presidential debate, 2012)
2012
Audio recording, mixed media installation

Your Future is Bright was an installation to be seen, smelled, tasted, and heard. Upon entering the gallery, visitors were served the artist's home-baked apple pie to eat while listening to an audio track of feminine voices repeating statements made between Mitt Romney and Barack Obama during the 2012 second presidential debate. This setting functioned as a subtle invitation for viewers to consider the recontextualized declarations, and to reflect on the gendered language therein.
YOUR FUTURE IS BRIGHT 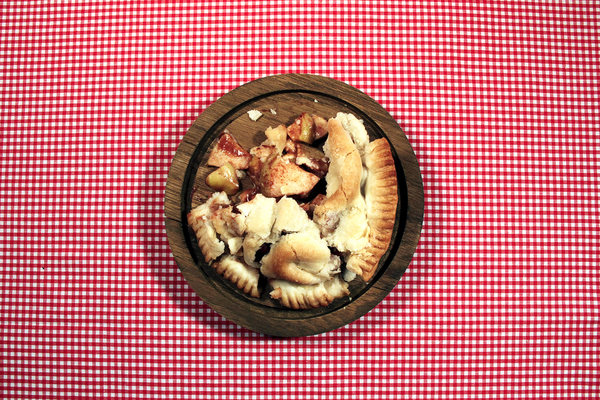 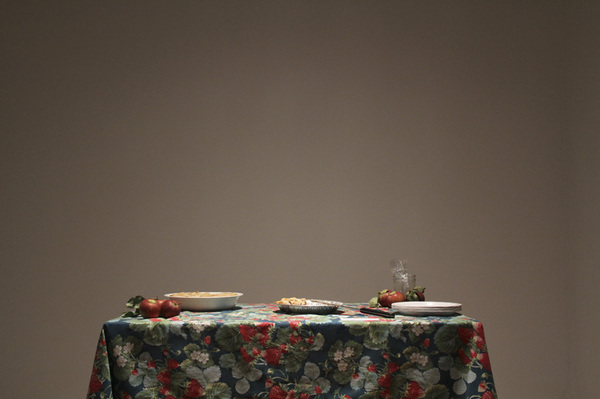